The Gulf of Mexico is one of the most frequently sought after destinations for a growing variety of tourists and vacation seekers.  Nearly 3,500 miles of coastline extend across the Gulf of Mexico between the United States and Mexico.  Hotels, Resorts, restaurants and more all benefit to the tune of billions of dollars in economic impact each year in revenues across Gulf of Mexico tourist destinations.  Each year, numerous beach re-nourishment projects take place in the Gulf of Mexico, attempting to protect and re-build beach front property.

A private property owner was granted a permitted Sandsaver installation in August of 2019 on an intracoastal waterway on the Gulf of Mexico.  Approximately 75 feet of width of Sandsaver modules were installed between a previously existing breakwater and a private pier.  Due to the property’s location on the intracoastal waterway, the surf at the location was minimal, even during high tide.  On most occasions, the surf at this location is less than 6 inches in height.    Because of the low surf conditions, special consideration and placement of the Sandsaver modules was necessary.

The Sandsaver modules were each filled with 1 yard of concrete and put into position, utilizing heavy equipment, straps and manpower. While the strength of the tide was not the driving force as it has been in other Sandsaver installations, the concrete was necessary in this particular instance due to the regular storm and hurricane threat occurrences.

The Sandsaver­­ modules continue to accrete sand on both sides of the modules since installation. They have performed extremely well thru a number of tropical storm systems and spin-off storms from other hurricane systems in the Gulf of Mexico. Typically, these storms increase tide activity which is usually a detriment for most beach front locations without a system such as Sandsaver in place. So far, the increased wave activity and energy during storms has only increased the Sandsaver systems ability to act as a beach erosion solution during these periods and actually increase sand accumulation in comparison to normal activity. See the image from August of 2020 and the Sandsaver Gulf of Mexico Beach Erosion Solution Photo Gallery below for more images including installation and before the Sandsaver beach erosion barriers. 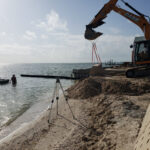 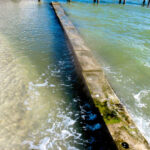 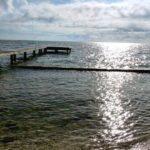 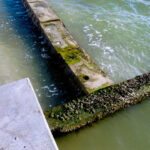 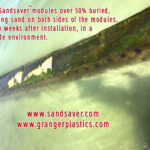 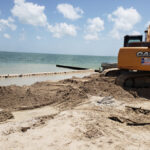 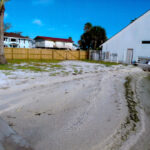 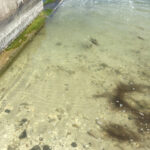 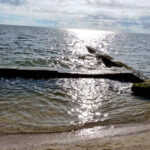 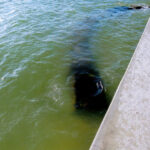 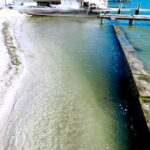 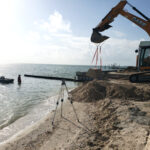 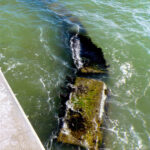 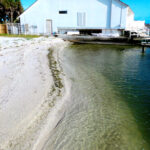 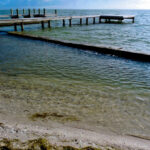 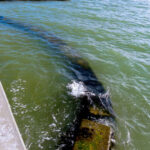 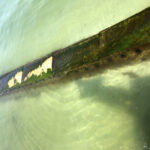 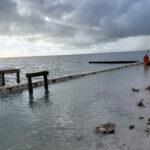 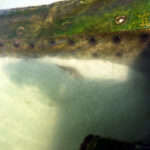 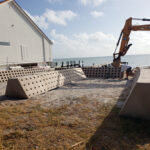 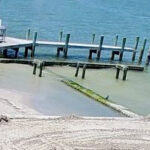 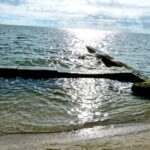 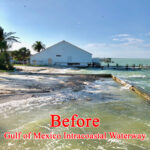 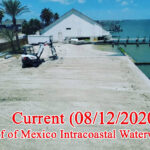